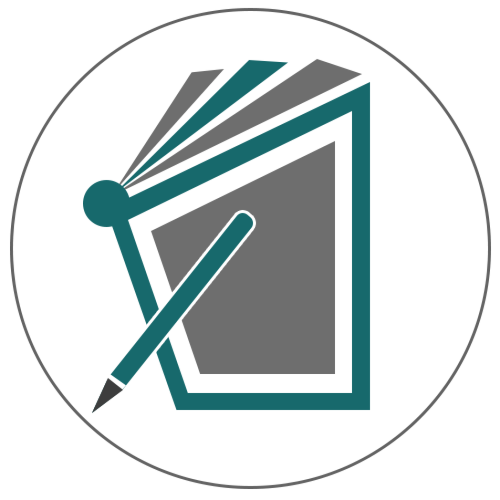 Indian Institute of Information Technology, Design & Manufacturing, Kurnool (IIITDMK) was announced in 2014 after receiving the assent of President of India to the Institutes of Information Technology Act, 2014, and its subsequent publication in the Gazette of India, Extraordinary, Part- Il, Section I, on December 08, 2014. The institute was announced by Government of India to give effect to its obligation under the Andhra Pradesh reorganization act 2014. IIITDM Kurnool is fully funded by Ministry of Education. IIITDM Kurnool launched its academic program with the support of its mentor Institute, IIITDM Kancheepuram (Tamil Nadu), on August 2015 from the Kancheepuram campus. Consequent upon the approval of parliament, IIITDM Kurnool was accorded the status of Institute of National Importance by making an amendment in the IIIT act 2014 on August 03, 2017. In 2015 the Andhra Pradesh government allocated an area of 151 acres for the establishment of a permanent campus in Kurnool.

Indian Institute of Information Technology Design and Manufacturing Kurnool, an Institute of National Importance, under Ministry of Education, Government of India, invites offline applications from retired officers for appointment as Finance and Accounts Officer on Contract Basis for a period of one year. Depending on the performance and review, it can extended by one more year. Selection of the shortlisted candidates will be done by interviewing the eligible candidates.

Position: Finance and Accounts Officer (on contract)
Essential Qualifications:
PG/UG or its equivalent with at least 55% marks or its equivalent grade with excellent academic records.
Desirable Qualifications:
I. Professional qualification in the area of Finance and Accounts.
II. Experience in handling of Finance related activities in Govt. Sector.
III. Experience of working in e-office system (Familiarity in computer operation).
IV. Chartered or cost account degree.
Desirable Experience:
Retired officers from Central Govt./Centrally Funded Technical Institutions (IITs/IISc/ NITs/IIITs/IISERs, etc.) in analogous position on a regular basis or with at least 10 years of experience in Finance and Accounts out of which 5 years in Level-11) preferably

The duly filled in application, together with all the relevant enclosures, should be sent in a sealed envelope superscribed with “Application for the post of Finance and Accounts Officer (on contract) in IIITDM Kurnool” to the address: The Director, IIITDM Kurnool, Jagannathagattu, Dinnedevarapadu, Kurnool- 518007, Andhra Pradesh, through Speed Post/Registered Post so as to reach on or before 31.03.2022